Home » About » History
View all locations 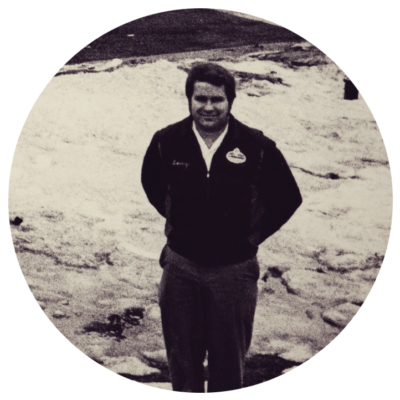 The family’s history in the auto care business goes back even before Steve Youngstedt’s father, Larry Youngstedt, opened the first shop in 1971.

Larry Youngstedt worked for Standard Oil as a sales representative when the opportunity came before him to purchase a Bloomington Amoco in 1970. He joined forces with a partner, quit working for Standard Oil and began running his own station.

One year later a Hopkins station became available, which was closer to his Tonka Bay home, so he sold his share in the Bloomington station to his partner and bought the Hopkins station on his own.

Steve Youngstedt practically grew up at the Hopkins location, and at age 7 was often spotted at the station, which was where his education in the family business started.

In the following years he learned every facet of the business from gas pump jockey to technician.

In addition to helping his father expand the number of stations, Steve Youngstedt was also instrumental in expanding the organization’s IT networking, which improved the company’s day-to-day business processes. In 1991, he took over the business as CEO.

Review us on Google

Select a location below to leave a review.